Everything We Know About Kyle Richard’s Upcoming Sitcom

Kyle Richards had an incredible childhood. She was a child star in films like Halloween and one of three sisters who each became celebrities.

Her sister and fellow Real Housewives of Beverly Hills star Kim was a Disney starlet known for movies like Return To Witch Mountain and her sister Kathy later married a Hilton and had her own celebrity offspring, Paris and Nicky.

Kyle’s childhood stories are incredible fodder for television – and not just RHOBH. This fall Kyle sold a scripted show to TV Land based on her life.

From the star-studded cast to details about the plot, here’s everything we know about Kyle’s new TV show: While the show is based on stories from Kyle’s childhood, the focus is on Kyle’s mother and her friends, rather than Kyle and her sisters. The lead character in the show is named Bonnie Nolan.

The show is a half hour “dark comedy” and the title is a nod to the rise of feminism in the 70s, when the show is set. The show picks up following Bonnie’s divorce as she and her friends attempt to assert their independence. Alicia Silverstone is the star of the show

Alicia Silverstone is set to play Bonnie, the character based on Kyle and Kim’s mom. It may be difficult for anyone who grew up in the 90s loving Clueless to believe, but Cher Horowitz is officially in the mom stage of her acting career – she just played a mother in another movie, King Cobra. The cast is stacked with other stars, too The show is already well into production and the cast has started to post photos together in their 70s garb.

Bonnie will have two daughters rather than three

While the show is based on true stories, the writers have taken some liberties, including the number of daughters Bonnie has. Instead of three girls, Bonnie will have two. Kyle hasn’t commented on that decision yet, but it’s worth noting her eldest sister, Kathy, was less-than-pleased when she started shopping the show around, so she may have cut out one daughter as a way to keep the peace.

The team behind the show has an incredible track record

Kyle has a superstar team of producers and writers working on American Woman. The show is being written by 30 Rock executive producer John Riggi, who will also serve as an executive producer. He has also worked on shows like The Comeback and Will & Grace.

John Wells, who has previously worked on everything from ER – which Kyle appeared in – to Shameless and The West Wing, is another writer and producer.

Kyle will be billed as an executive producer on the project. Kyle plans to stay behind the camera – at least for now

American Woman is Kyle’s first big foray behind-the-scenes after a career spent in front of the camera. While she hasn’t ruled out appearing on the show as an actor, Kyle told The Daily Dish she hasn’t ruled it out, either.

“I don’t know. I’ve thought about that, but the truth is right now I’m just going to be behind the camera but you never know,” she said.

As for casting the show, Kyle said the process was “surreal.”

“I’ve only ever been the one walking in to the casting office being auditioned, so now the fact that I am going to be on the other end of it is crazy. I actually feel so bad for the actors because I know what a painful process that can be. So I think ‘Oh my god, it’s going to be so hard for me to watch’ because I know how they’re feeling.”

1.
I Escaped the Kids and Went to Tobermory This Fall
Amber Dowling
2.
Get the Grunge Look with Trop Belle’s 19 Product Picks
Dragana Kovacevic
3.
How to Make Work Friends While Working Remotely
Chloe Tse
4.
Every Slice TV Show You Can Binge in October
Tracey Moore
5.
I Married My High School Sweetheart, and This is What it’s Really Like
Rebecca Burstein
ADVERTISEMENT

Forget Body Positivity, Here’s Why Body Neutrality is Where it’s At

If you’ve been thinking about body positivity as part of your self-care routine, you may want to rethink that with body neutrality.
Lisa Hannam

This Sleep Aid may Actually be Doing More Harm than Good

If you’re familiar with white noise machines or apps, you know they are often touted as sleep aids to help cure that incessant mid-night...
Dragana Kovacevic

The Essential Guide to Every Curly Hair Type

Despite our varying hair types, the beauty industry is still focused on catering to Eurocentric standards of beauty.
Tracey Moore

Local BIPOC Businesses to Support as You Start Holiday Shopping

If you are looking to buy or replace existing items,  here are local BIPOC businesses you can support now.
Dragana Kovacevic 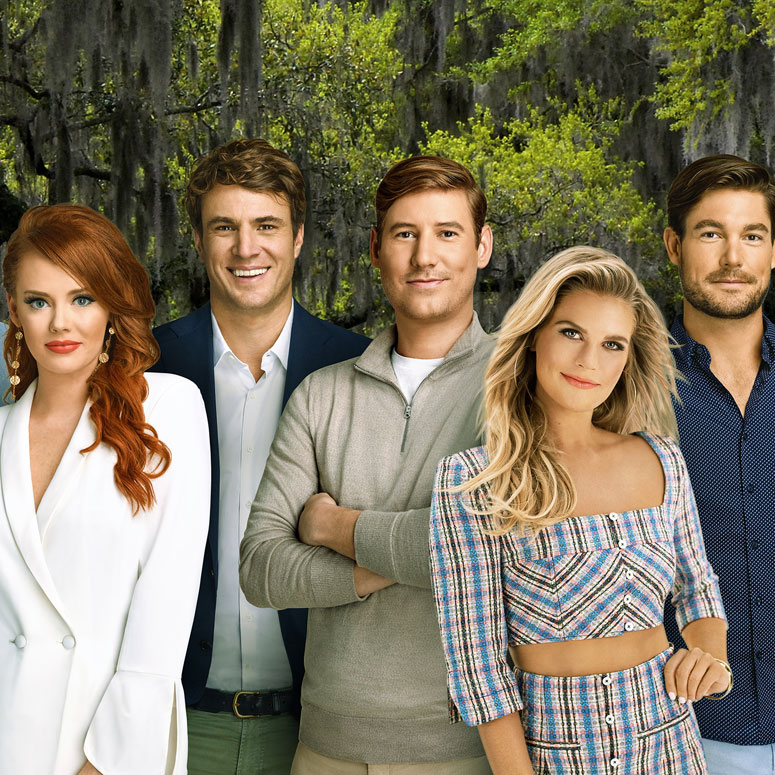 Where is the Southern Charm Cast Now?

Find out who's coming and going for season 7 of Southern Charm.
Tracey Moore 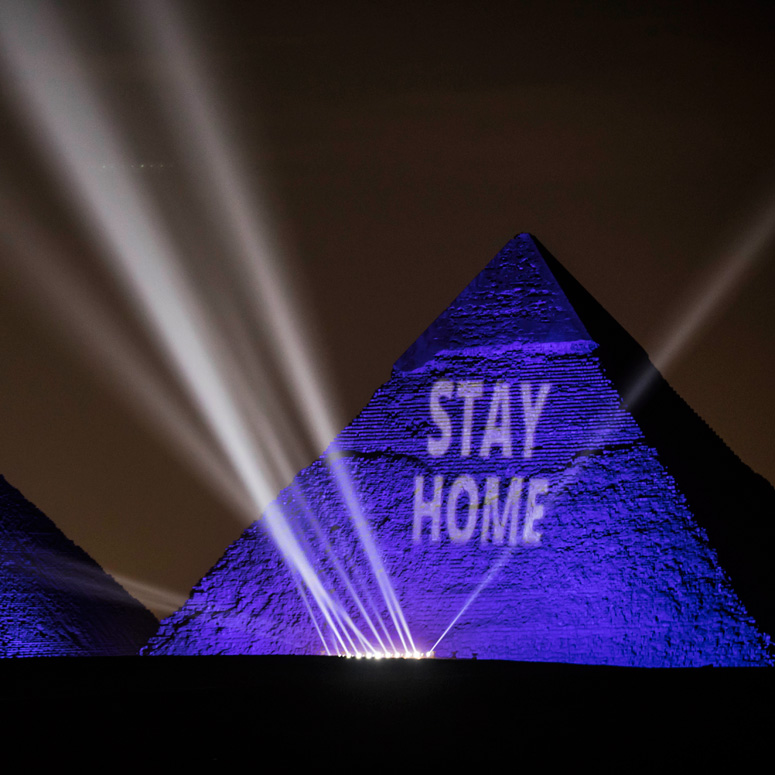 These countries will let you enter without any need for Covid-19 quarantining. But is it worth the risk?
Doug Murray 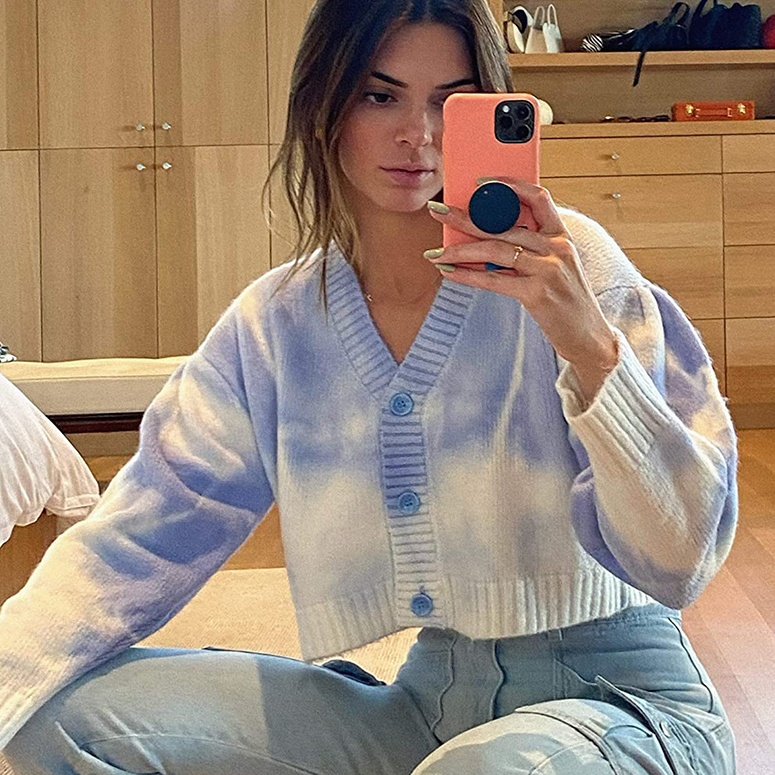 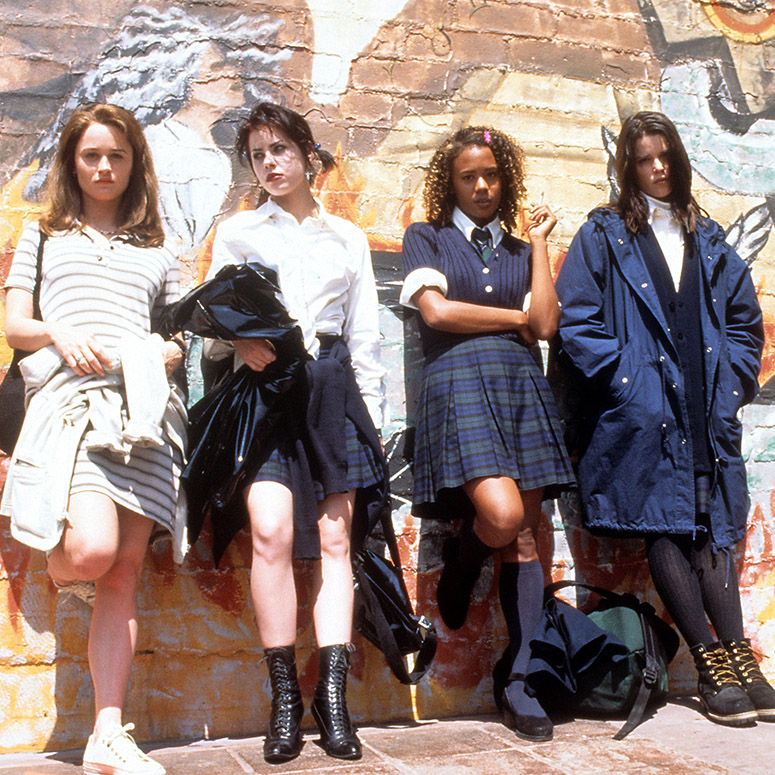 Style Cues We Can Take From ‘The Craft’

With Halloween around the corner, stylist to the stars, Tiffany Briseno, explained what makes '90s cult-classic 'The Craft' still so relevant.
Dragana Kovacevic 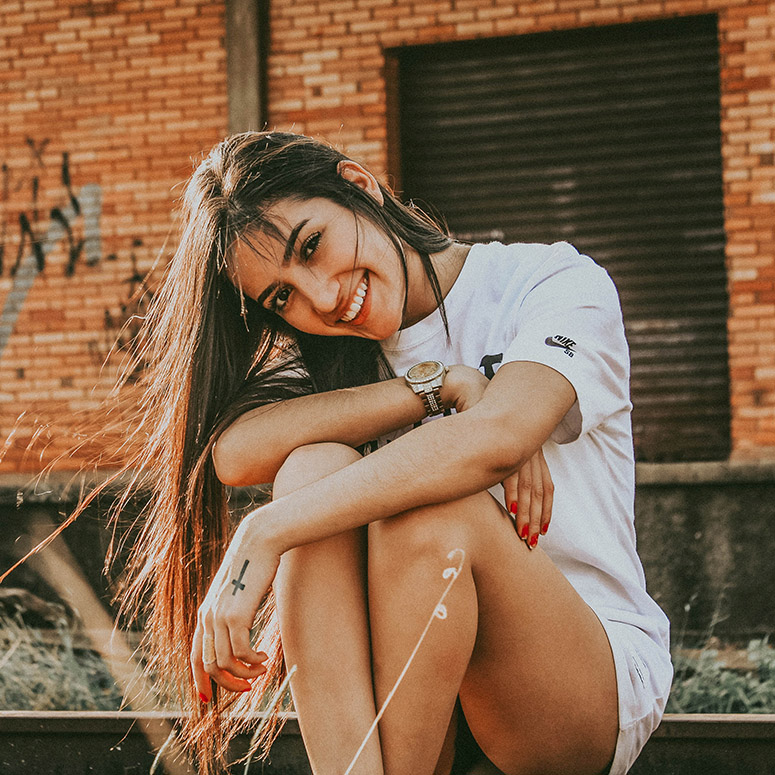 This Facial Expression May Signal You’re Flirting, According to a New Study

We know communication is so much more than the words we say alone — body language and facial expression also matter.
Dragana Kovacevic
ADVERTISEMENT