IN PARTNERSHIP WITH
Money

9 Secrets Why the Rich Are so Rich

You’ve likely spent countless hours trying to figure out why some have and some have not but the secret to being and staying wealthy is really quite simple – you need to be frugal. We know, not what you expected but the biggest thing separating the 1% from the rest of us is their ability to make and hold on to money.

Check out these nine ways that you can do the same: 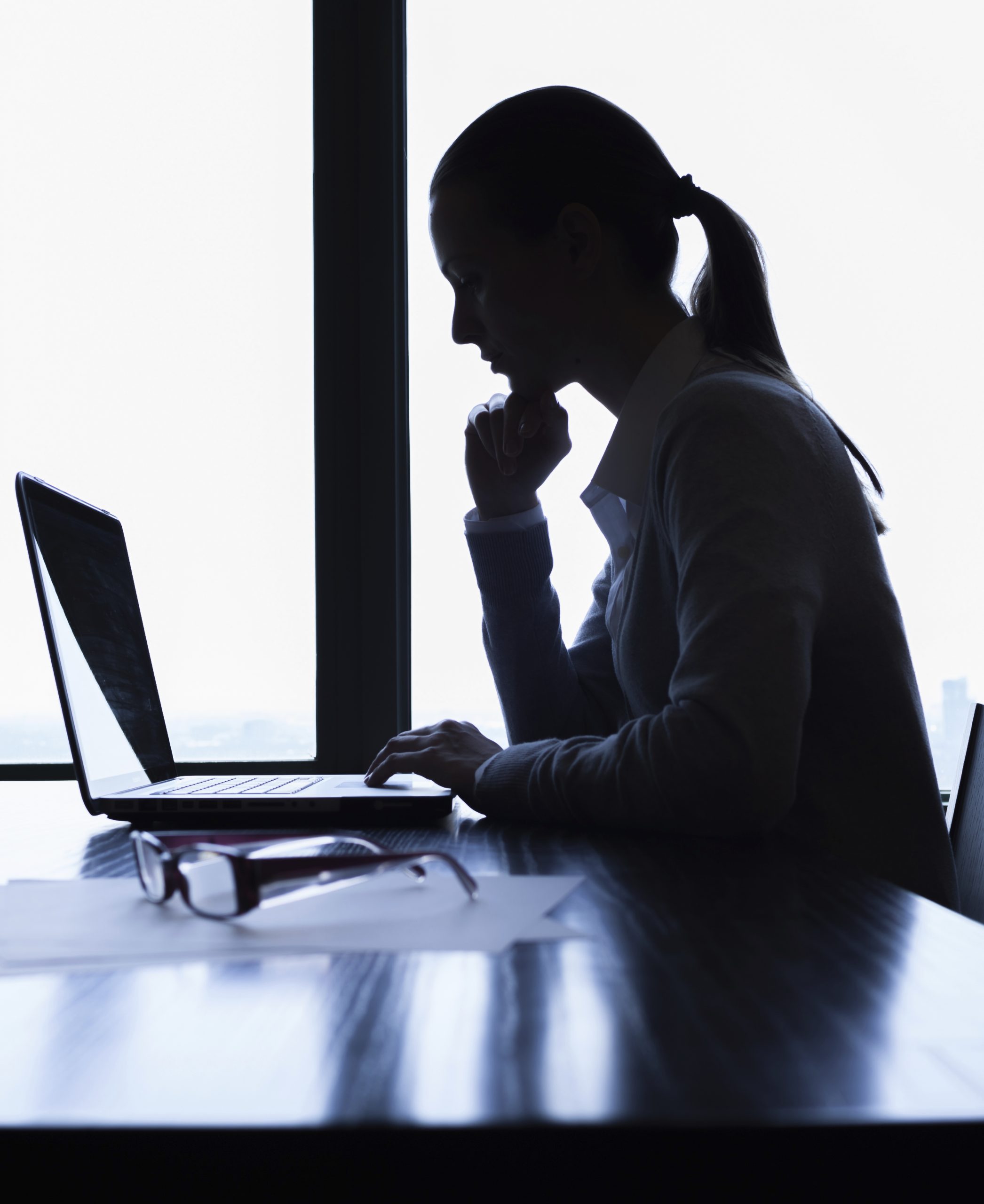 Believe it or not, most millionaires work really hard to get where they are. According to Thomas J. Stanley, an author with a Ph. D in business administration, most millionaires come from middle class backgrounds. Take real estate mogul (and current president)  Donald Trump, who made his millions with hard work and clever business decisions.

There’s a good chance you have a rich neighbour or two. Find out how they did it with these top 20 millionaire secrets of your rich neighbours. 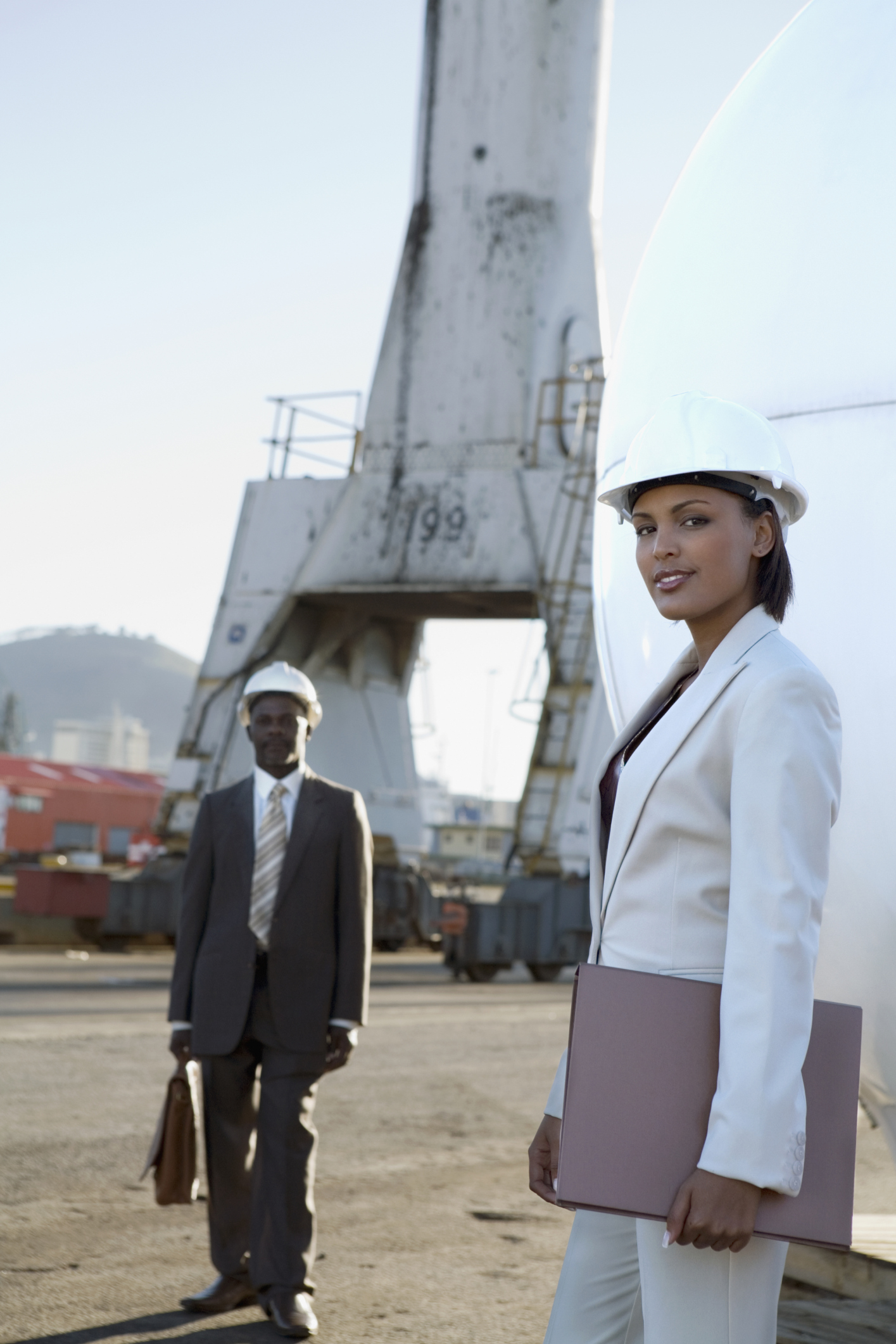 Whether it's education, retail, engineering or starting your own business, become a master at the thing you do best. Stanley claims that people dedicated to their vocation have a tendency to live below their means and therefore retain more income. Whether that means reading a lot, finding a mentor, or going that extra mile to make yourself invaluable at your job, these are all traits that rich people share. 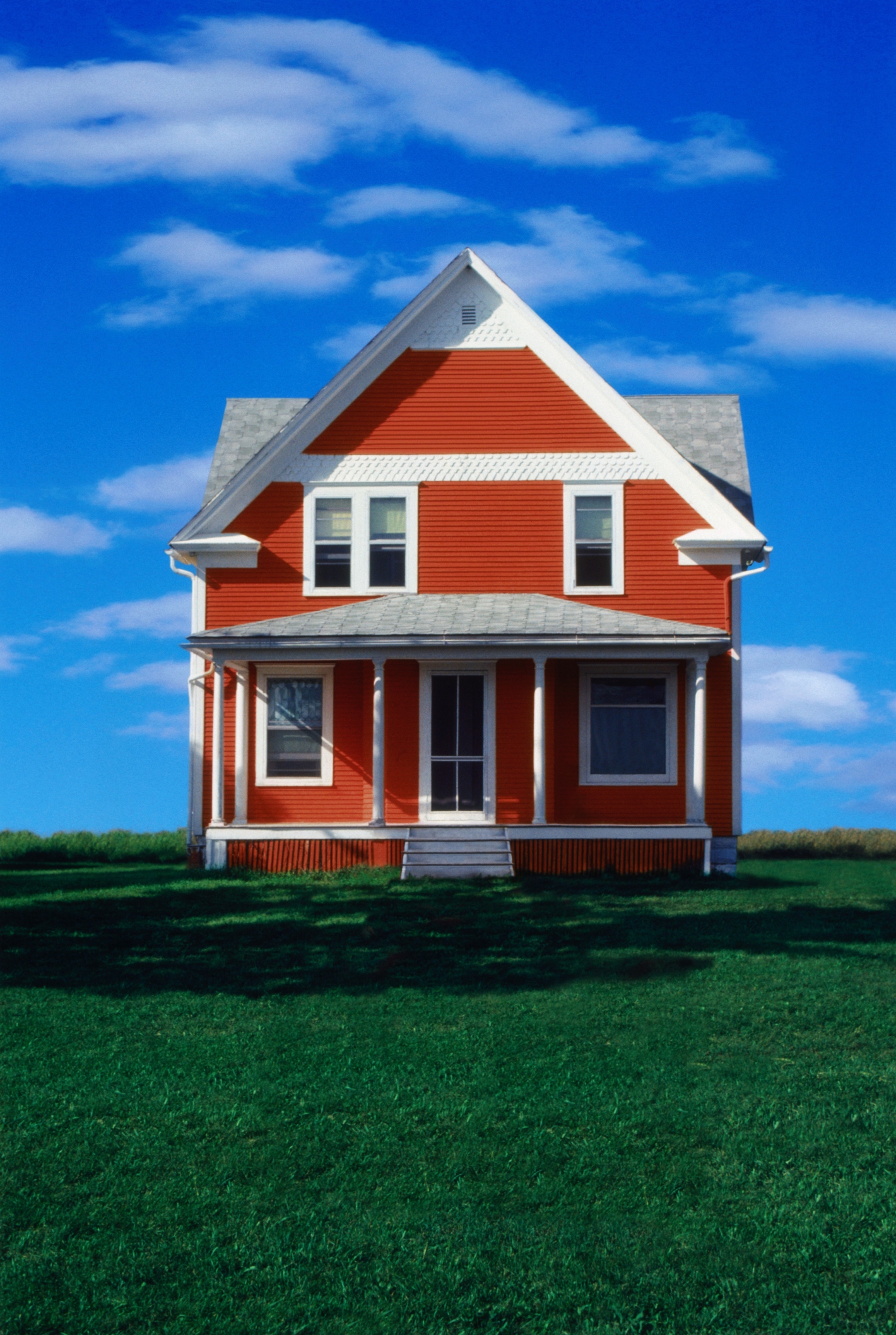 In Stanely's book Stop Acting Rich ... and Start Living like a Real Millionaire, he shares the surprising statistic that most millionaires live in affordable housing. In his research he found that a whopping 1,138,070 millionaire households had homes valued under $300,000 while only 403,211 lived in homes valued at $1 million or higher. 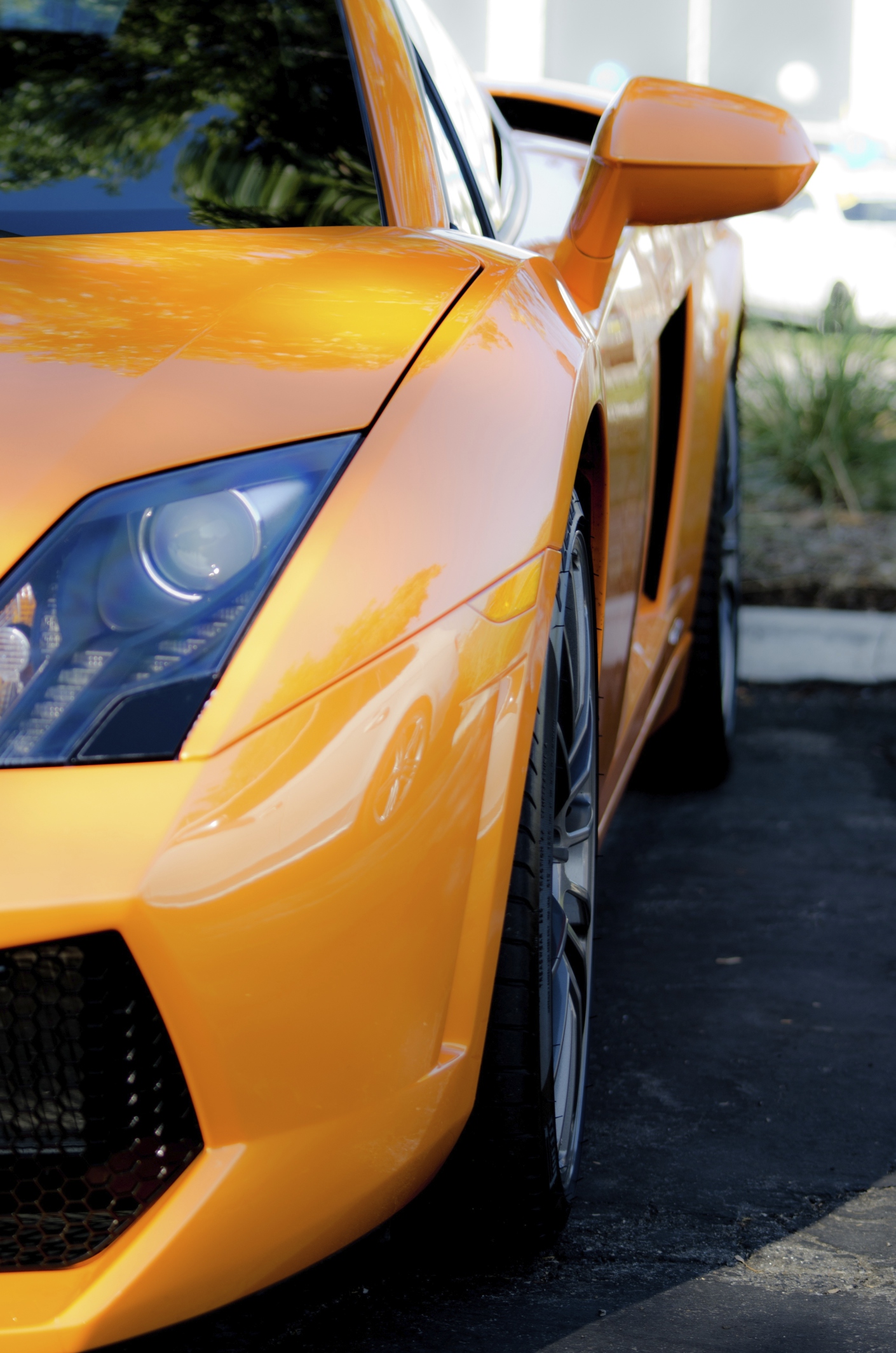 Okay, so if millionaires are being frugal and living below their means, who's buying all of those fancy cars we see on the road? According to Stanley, luxury goods like flashy cars are being bought by aspirationals and not millionaires. These people make up 86 per cent of the luxury goods market in their attempt to look and act rich — though very few wealthy people actually partake in these indulgences. 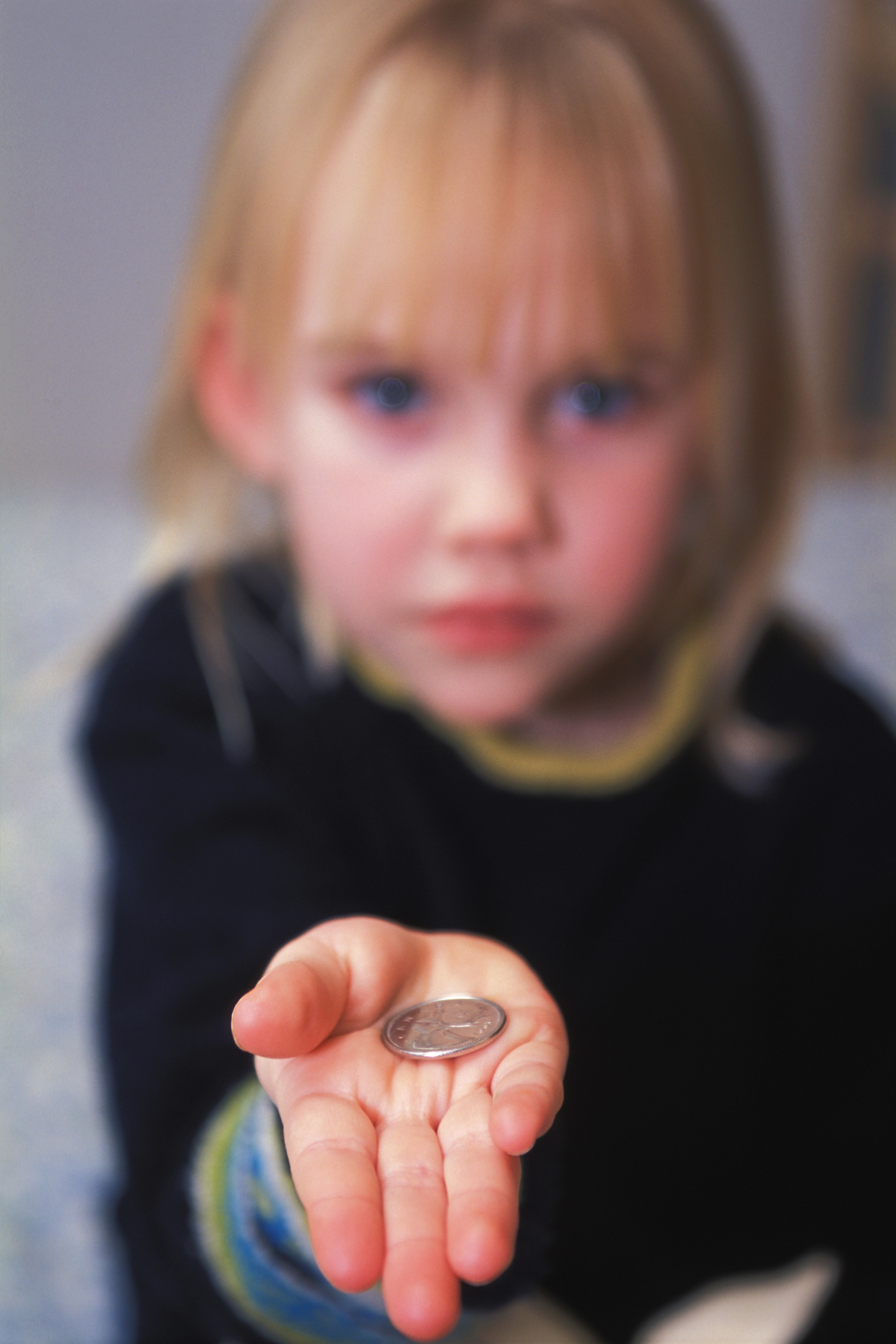 When you've got money, people expect you to be generous. Making a chairtable donation with tax benefits is one thing but when it comes to dishing out cash or loans to friends and family, most millionaires shy away. It may seem stingy but you're not going to stay rich by giving away all of your dough. 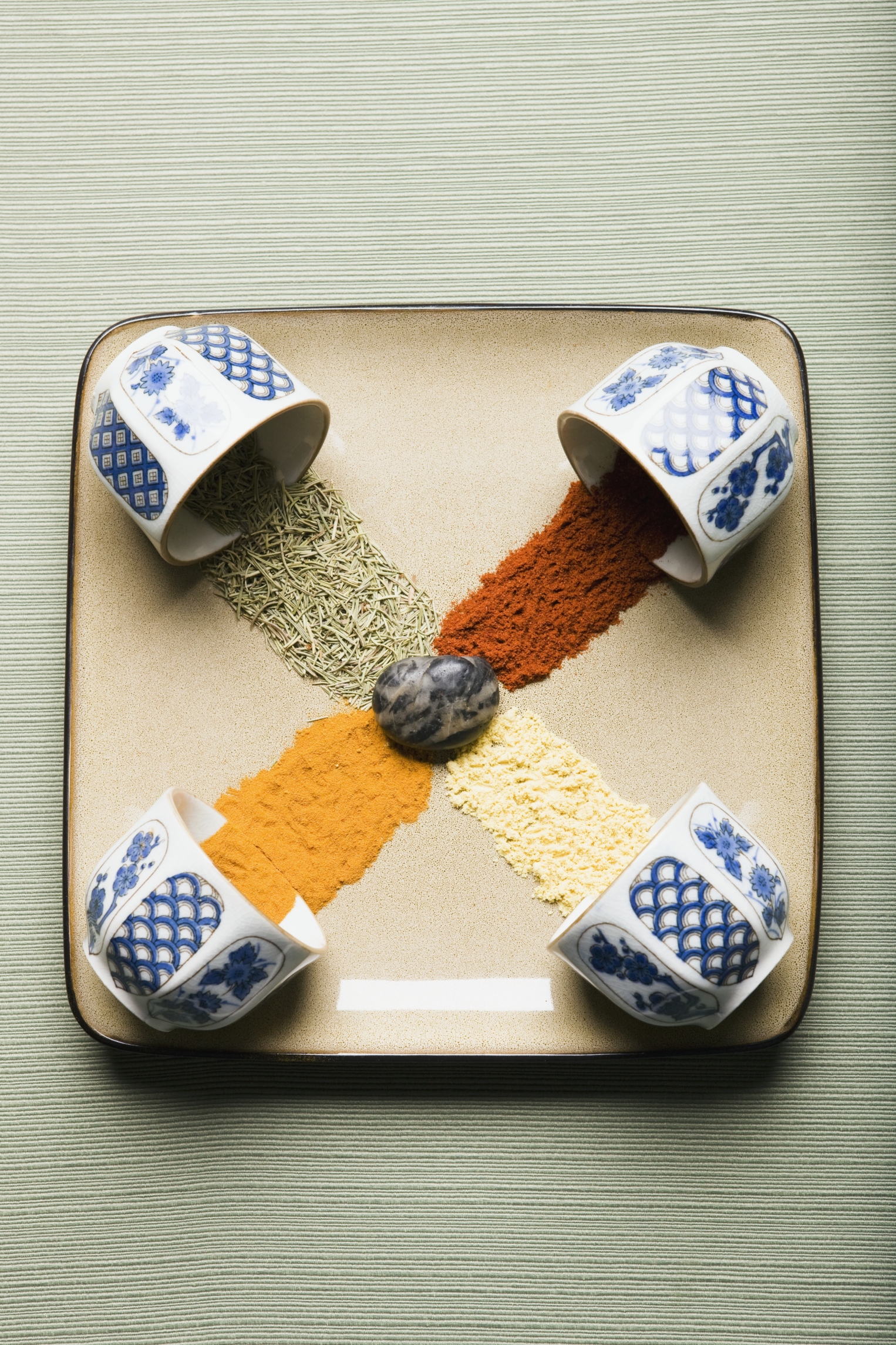 Even if you're not a millionaire, spreading out your investments is just plain money smarts. That way, if one crashes you're not left with nothing to show. 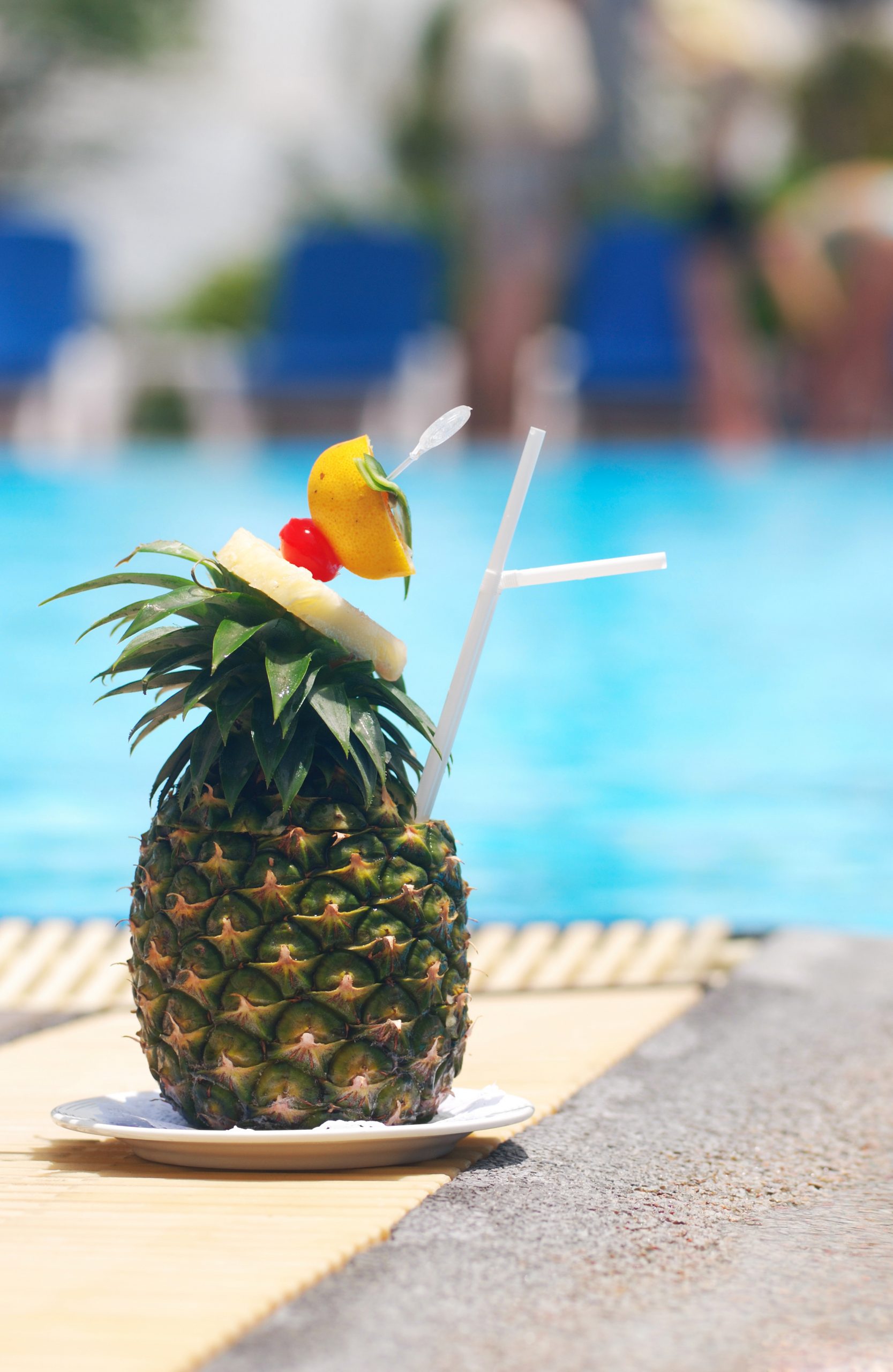 Having nice things is great but it's the experiences that will really make you feel like you're living the life. Forgo those designer shoes and instead take yourself for a lavish day at the spa or opt for more affordable wheels so you can upgrade your holiday. Possessions may physically last longer but an experience will stay with you forever. 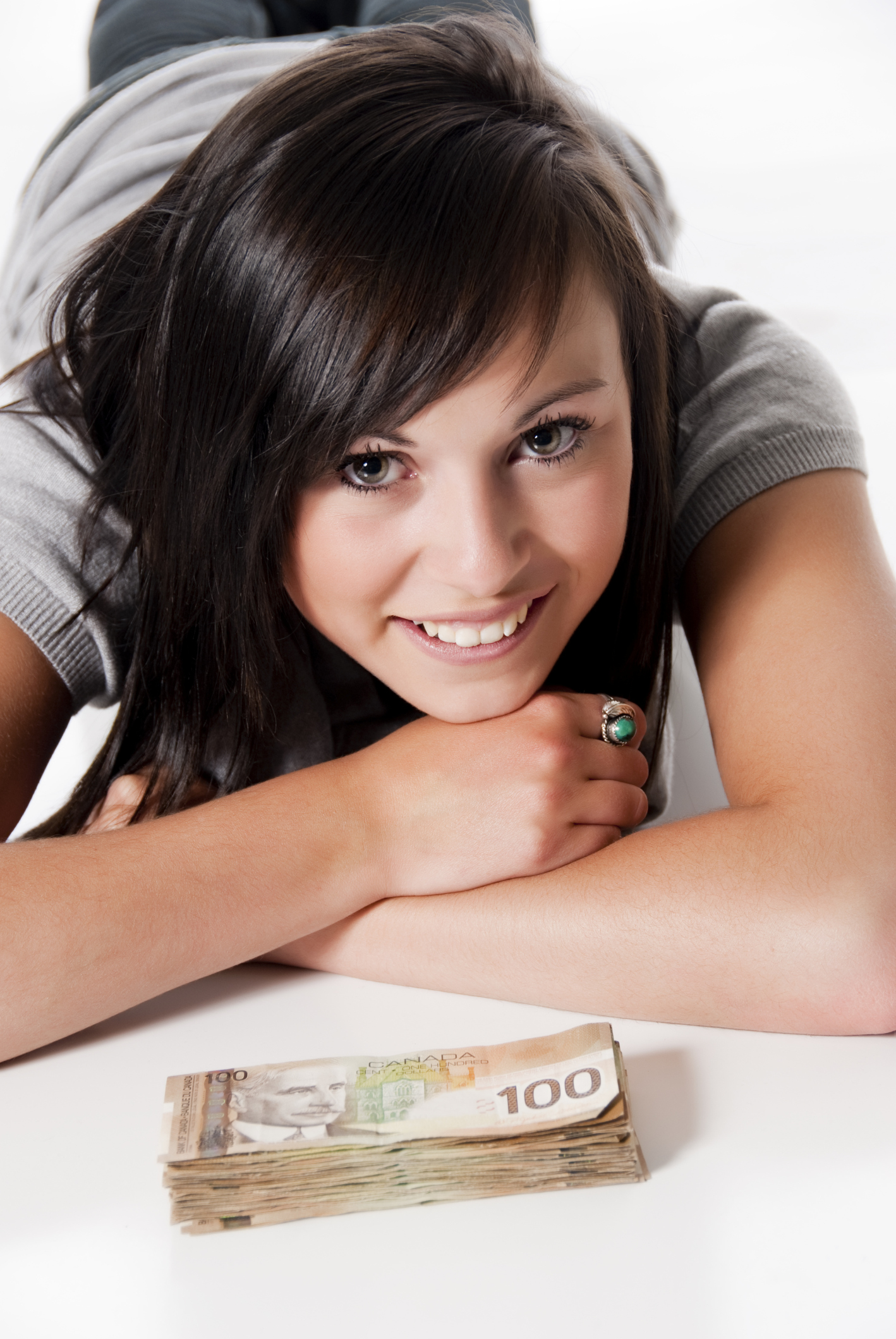 Believe it or not, money does not actually make you happy. Sure, it can help you buy things but the minute you equate money as being a necessary condition of feeling happy it will feel like it's constantly slipping through your fingers. Get in the habit of being happy with less and you will most likely end up with more. Nobody likes a d-bag, even if they've got a pocket full of cash. The interesting thing about most millionaires is that you likely never would have guessed that they were doing so well financially unless you looked at their bank statements. Living below your means can still be satisfying and doing so will alleviate pretty much all of your money concerns. 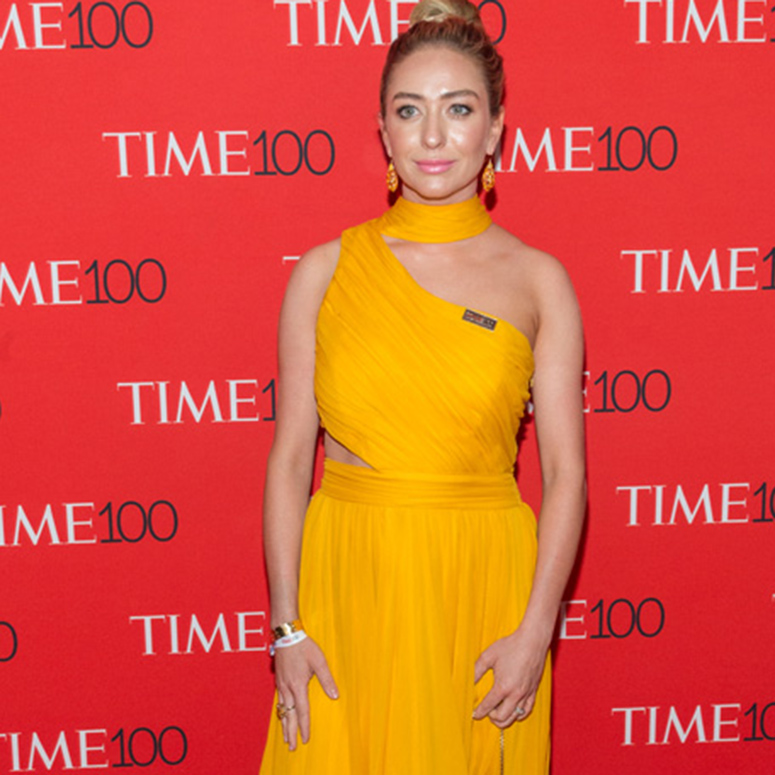 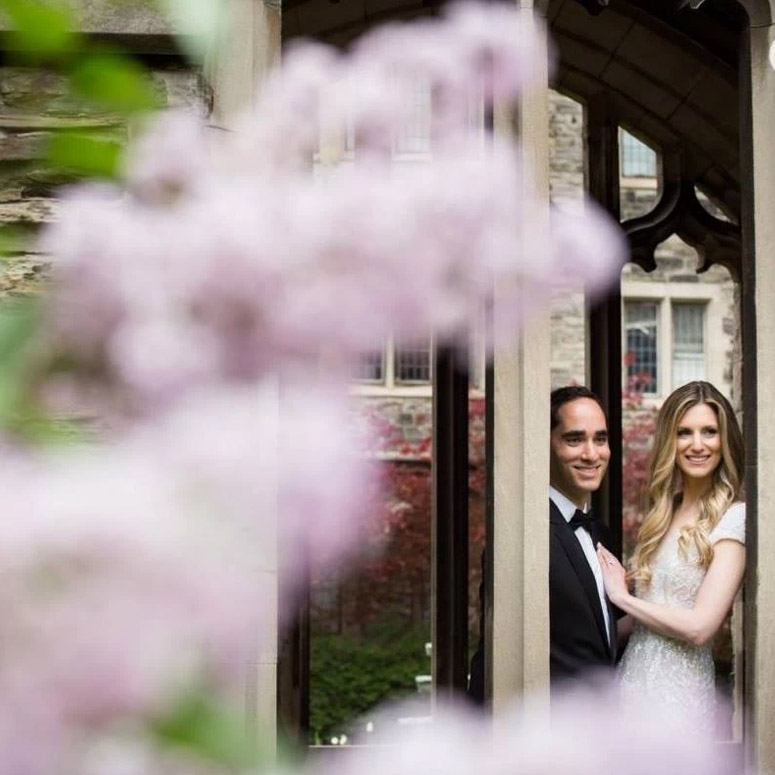 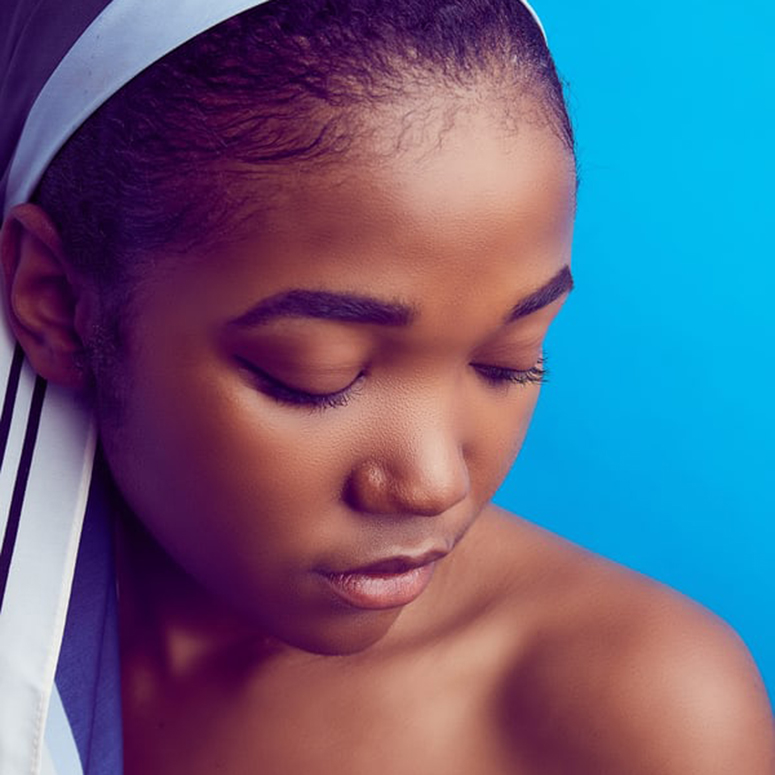 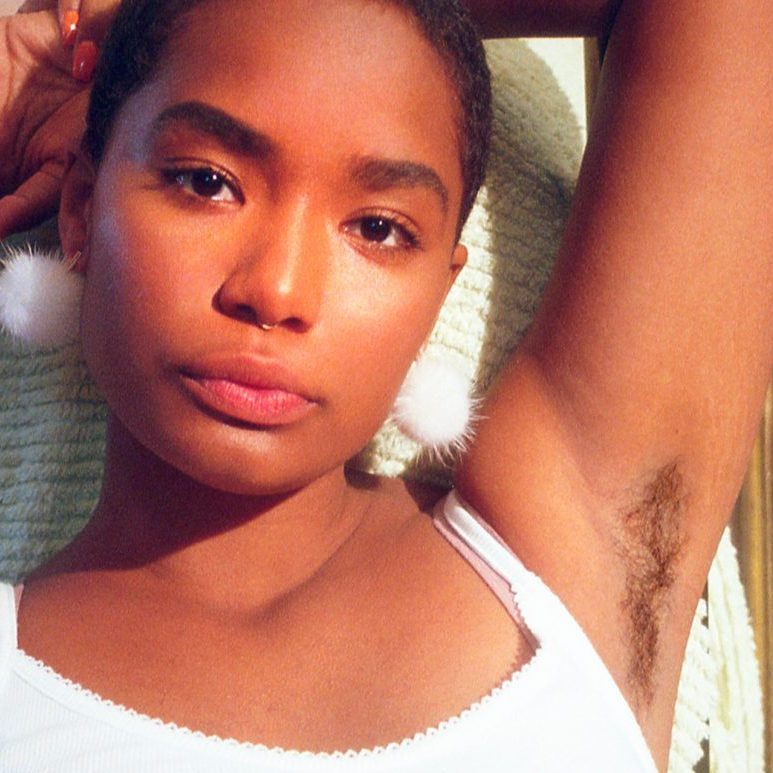 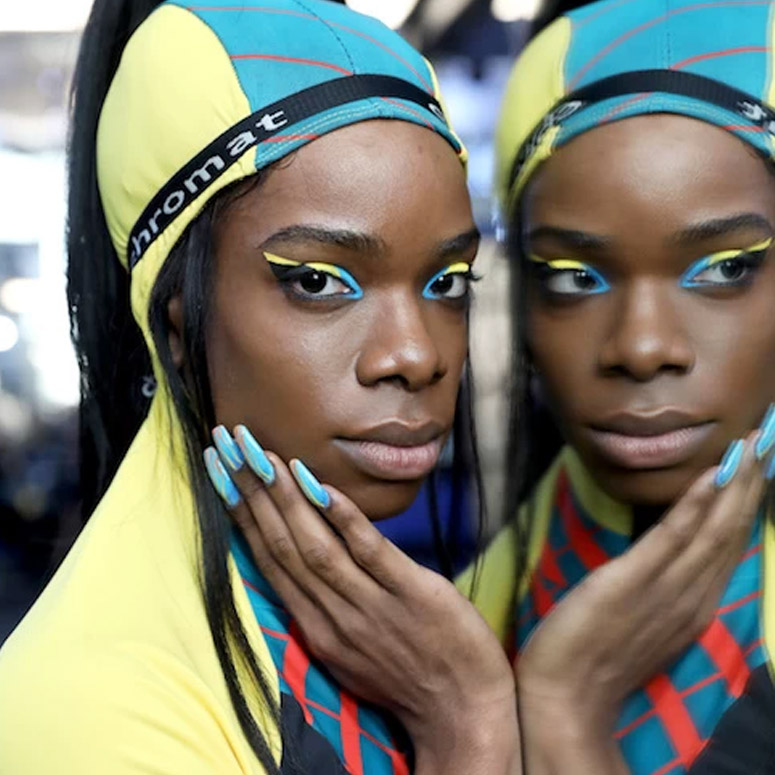 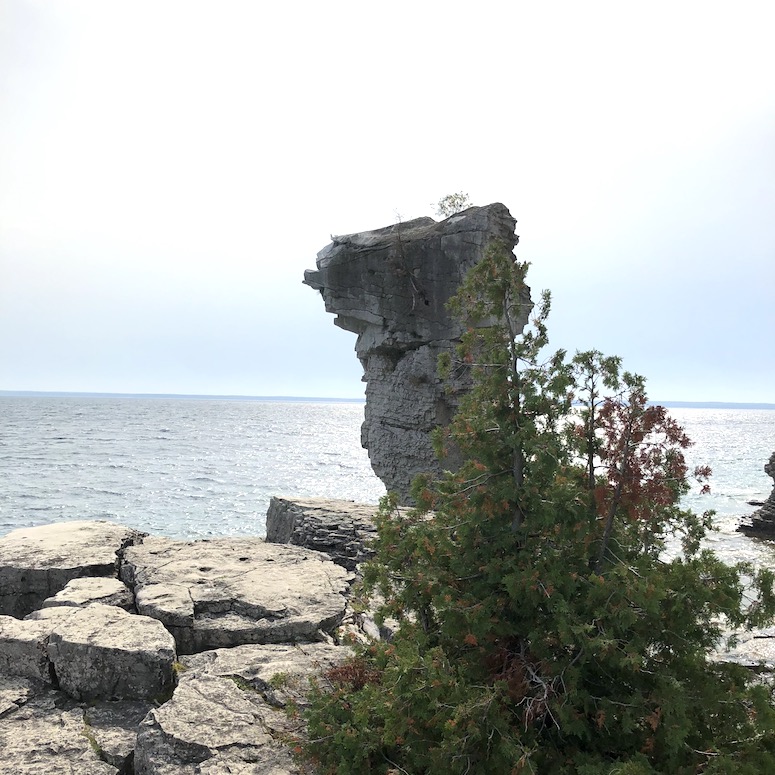 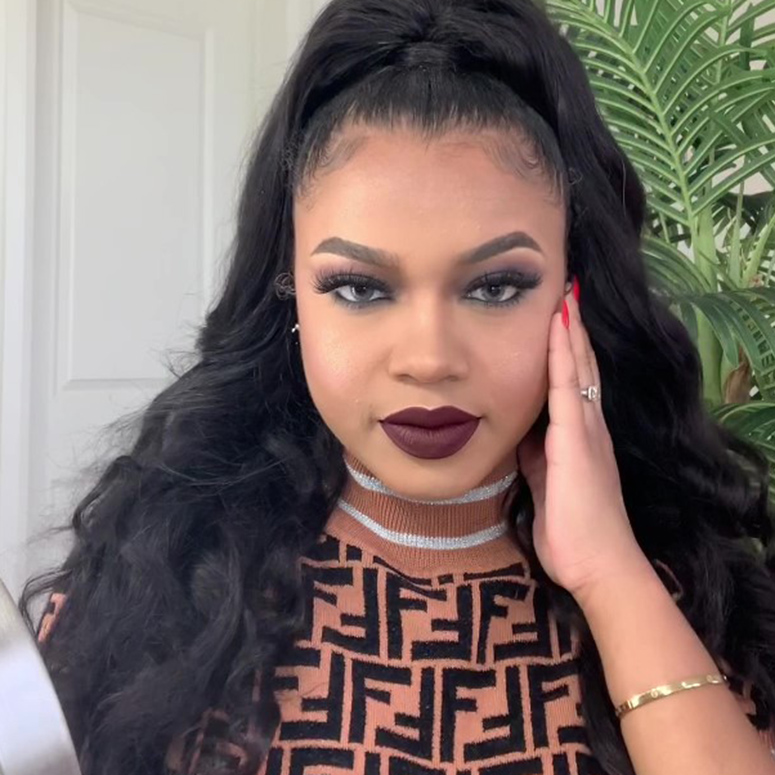