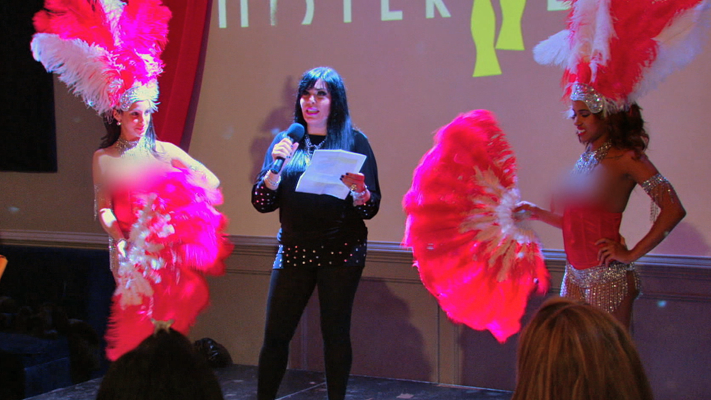 With Alicia's sentencing only days away, the moment she's been dreading for years is now upon her. Renee confesses that she has been writing a steamy sex novel in private and plans to have a book release party to celebrate her new venture. Natalie has a trick up her sleeve when she tries to steal Renee's thunder at the book launch. Drita reflects on an incredible year for her family and Ang questions whether or not she can really handle having another child with all she has going on. On the day of Alicia's sentencing, everyone anxiously awaits the verdict, while Renee gets some extremely disturbing news about Junior's whereabouts. Alicia meets her fate when she appears in front of the judge only to be left feeling completely terrified and numbed by the judge's decision.

Play Video
Back to All Episodes for Mob Wives