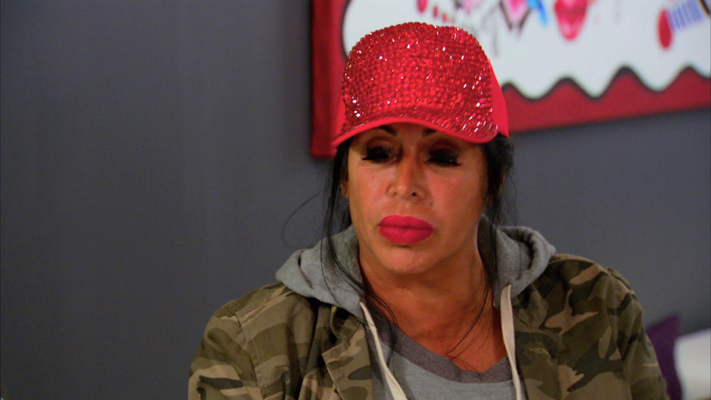 Drita and Ang separately confront Natalie about the accusations that Nat D. made about her. Karen is upset when her ex doesn't want to spend time with their daughter. Renee holds a one-year anniversary party for Mob Candy and invites former nemesis Carla, which surprisingly doesn't sit well with Drita. Ang holds an early Thanksgiving party for the girls so that Renee and Natalie can make up.

Play Video
Back to All Episodes for Mob Wives