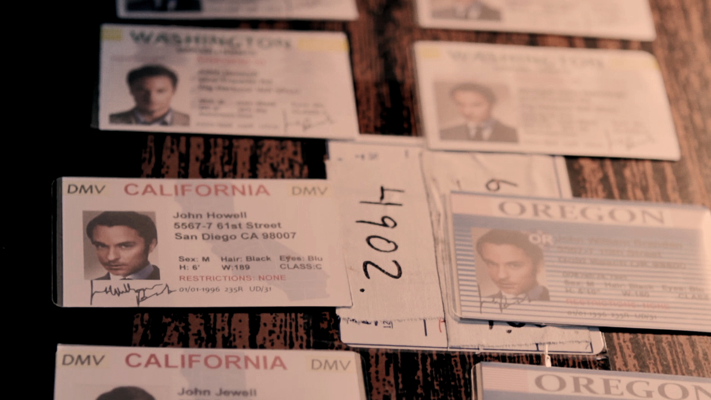 When flight attendant Kate Jewell makes an appointment to see a naturopathic doctor, she isn’t expecting the man of her dreams. But that’s exactly what John Williams Branden turns out to be; a smooth-talking, handsome and fiercely intelligent doctor. Pretty soon, he has Kate completely under his spell. But as time goes on, Kate starts to see a darker side to John. He gets jealous. He gets angry. He even gets violent. Kate wants to leave him, but John won’t let her go. Finally one night he rapes and tries to kill her.  Kate escapes.  She lives in hiding for seven years while John goes on the run.  When Kate hears news of John having killed another woman and committed suicide, Kate heart sinks.  She’s finally free.  But her freedom has come at the terrible expense of another woman’s life.