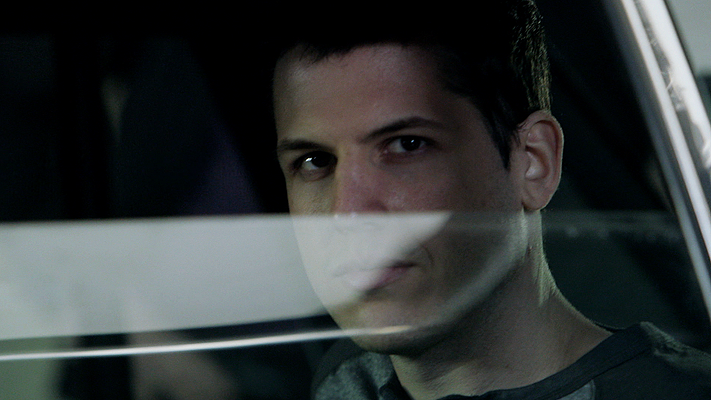 Memorial Day Weekend, 1990, and 39-year old Jayme Hurley goes missing from her North Carolina home.   Investigating detectives stumble across a charming, good-looking young man called Lesley Warren. A former juvenile criminal, Warren knew Hurley from her days as a counselor. At first, Warren’s all smiles and the picture of innocence. But when detectives learn of his shady past and links to other unsolved murders, their doubts increase. Worse still, when the warrant is issued for his arrest, Warren is nowhere to be found. Eventually, detectives track him down in High Point, North Carolina. Under interrogation Warren confesses to the murders of four women. He is found guilty on three counts of first degree murder and is sentenced to death.