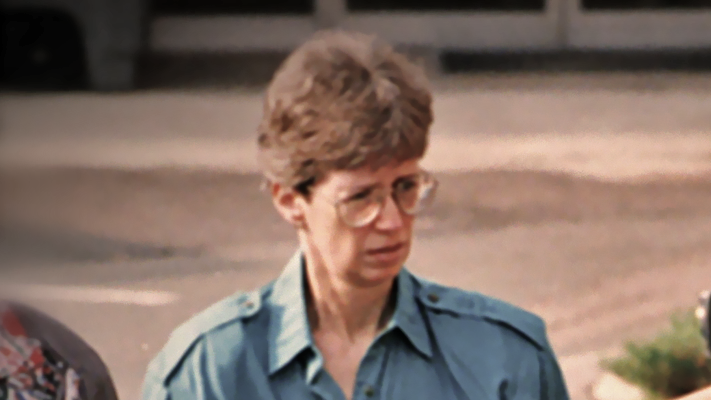 In the summer of 1978, high school baseball coach Russell Stager is only separated from his wife for a few months when he meets the woman who will become his next betrothed—Barbara, a petite blonde and devoted mother of two. Both Russ and Barbara have an appetite for the high life and eventually become members of the local country club in Durham, North Carolina, and even buy a second home on the beach. But less than a decade after tying the knot, marital bliss will be replaced with a web of lies and betrayal that will push someone over the edge.

Play Video
Back to All Episodes for Fatal Vows